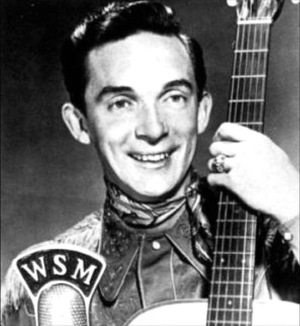 His wide ranging baritone has often been praised as among the best male voices of country music.

Some of his well-known recordings include “Release Me“, “Crazy Arms“, “Heartaches by the Number“, “For the Good Times“, “Night Life“, and “You’re the Best Thing That Ever Happened to Me“.

He was elected to the Country Music Hall of Fame in 1996.

Price continued to record and tour well into his mid-eighties.

Ray was a friend of mine. Sadly he will be missed,

but they say a legend never dies.

Innovation in Language Teaching and Learning.

a blog for Language Teachers and Learners. Julien Hamilton-Hart

However random it might seem, everything in this world has a pattern

Kitties of the Web
Zoale

Thoughts and feelings about life's colors.

Cooking with a Wallflower
Shumila Malik

A peek into my soul

Fill Your Own Glass

A realistic approach to an optimistic life

I wudn't be able doin' anythin' if I'll not take a sip of a bitter cup of pep.

Technology Day
Thrill of the Chaste

Personal experiences in the world of Male Chastity

I cheated. Yip I did it, I am not proud of it, but that won't change a thing. This is my story of me trying to survive one day at a time. No guarantees....

Bringing You Flotsam from the Slipstream

An Exploration Of My Soul

Read, it's what smart people do!

Consider this site as a buffet about life, literature, love, work, film, and fun! Grab the BIG plate and dig in!

In My Dreams I reached out and touched reality!

Fun things to do in Atlanta, GA

Where angels play and inspiration flows through spiritual awareness and the highest form of awakening.

A survivor inspired by the tragedies and triumphs of life.

The humor and humanity of storytelling.

poetry and chocolate and books

Blueprint of a Storm

Life As I Know It

Optimism, Love, and Lots of Sass.

STADTAUGE
Wonder Of My Worlds

Musings, writings, and other things from a writer, actor, and model in los angeles

out of this world

You are born naked, wet and hungry, then things get worse.