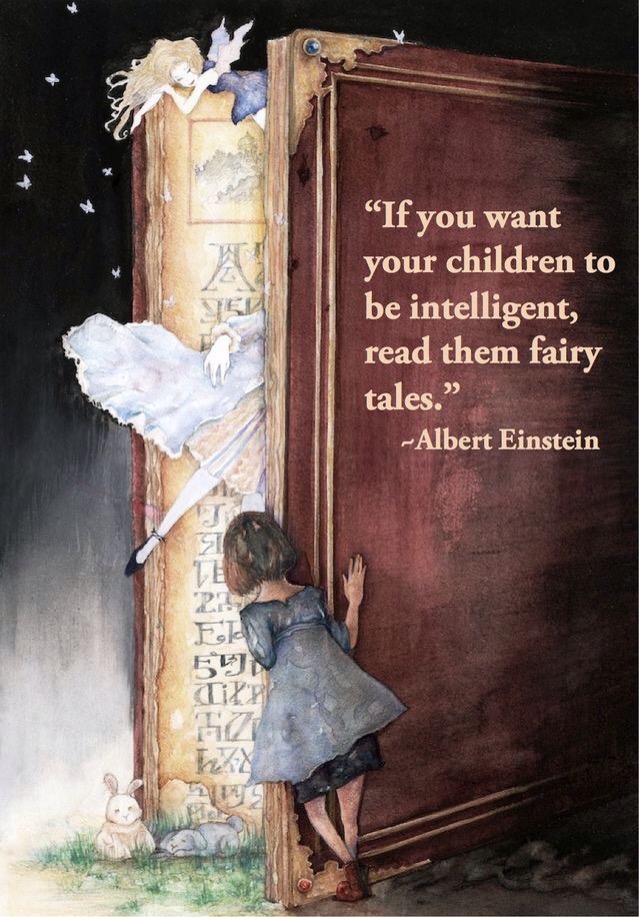 Once upon a time…

There was a boy and a girl. They met and fell for each other in spite of the distance and many bumpy roads along the way. They were not unlike other newly married couples, they loved each other and were enjoying their life together.

They had been on the move are several years in order to collect waves of feelings. Although it seems, that everything they had done up until now has been towards setting up a home.

Perhaps they must be at work with it as much as possible, as much as they can; once it’s done that house, knowing it will be for the progress of civilisation and for the consciousness of humanity.

They should not be distracted there for hither; or to add depth to the water to those who refuse all things on the earth except what benefits others in the moment.  Instead they will carry their  love with strength and courage and not let it expire with exhaustion of another; or trivial things that matter not.

Again, her hope was not to be a distraction, to him, but to encourage his greatness. To come together by habit, of being all; and to the many and adaptable to all things.

There was her hope of him creating something epic; perhaps it will be a fairytale central to it’s core, and even with caution if it should need it.

To continue his writing and perhaps publishing all of his letters and stories.  Although sometimes she didn’t think he knew the magnitude or understands the latitude of his great works.

When he is ready to write again; she thought and somehow she knew one day he would create the manuscript of experience; beneficial not only to the souls of others, but for himself as well.

Only if it were that easy to create, and be it to the expense of others and self.

Last night she saw him in a different light and She could see that he wax becoming more; with insight in all things, generous of habit; and with time some great inspiration would eventually be penned one day.

She had no doubt he could be sincere in his literary works; maybe creating something divine, with a profound concept of life with the attention to all life’s mysteries and to tell all the lessons about what he has learned about the importance of existence and the human condition.
And In his own time, darling… For they always called each other, “darling.”

“Even if you never get to write, then,” she said.

Then he said, “Darling; “After all, we still have each other, love and our own little happily ever after.”

Follow Life With Catnip on WordPress.com
Join 7,290 other subscribers.

Innovation in Language Teaching and Learning.

a blog for Language Teachers and Learners. Julien Hamilton-Hart

However random it might seem, everything in this world has a pattern

Thoughts and feelings about life's colors.

Cooking with a Wallflower
Shumila Malik

A peek into my soul

Fill Your Own Glass

A realistic approach to an optimistic life

I wudn't be able doin' anythin' if I'll not take a sip of a bitter cup of pep.

Technology Day
Thrill of the Chaste

Personal experiences in the world of Male Chastity

I cheated. Yip I did it, I am not proud of it, but that won't change a thing. This is my story of me trying to survive one day at a time. No guarantees....

Bringing You Flotsam from the Slipstream

An Exploration Of My Soul

Read, it's what smart people do!

Consider this site as a buffet about life, literature, love, work, film, and fun! Grab the BIG plate and dig in!

In My Dreams I reached out and touched reality!

Fun things to do in Atlanta, GA

Where angels play and inspiration flows through spiritual awareness and the highest form of awakening.

A survivor inspired by the tragedies and triumphs of life.

The humor and humanity of storytelling.

poetry and chocolate and books

Blueprint of a Storm

Life As I Know It

Optimism, Love, and Lots of Sass.

STADTAUGE
Wonder Of My Worlds

Musings, writings, and other things from a writer, actor, and model in los angeles

out of this world

You are born naked, wet and hungry, then things get worse.

About fantastical places and other stuff